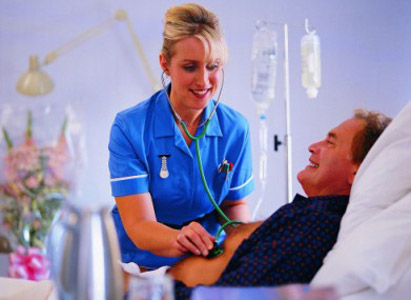 2、Radiation therapy: Radiation therapy is mainly applied for patients who are not suitable for surgery and have no serious difficulties in swallowing. It can be used to reduce the size of tumor before surgery, or eliminate residual cancer cells after surgery.

3、Chemotherapy: Chemotherapy can control the systemic development of esophageal cancer and increase the effect of surgery or radiation therapy if it is undertaken before surgery or radiotherapy, but it will also bring some toxic and side effects.

Experts from Modern Cancer Hospital Guangzhou remind that: once suffered from esophageal cancer, one should go to a regular hospital for treatment in a timely manner and maintain a good attitude to fight cancer.