Treatment for multiple myeloma focuses on control. Multiple myeloma patients with stable symptoms do not need treatment but regular follow-up observations, while those who have progressive rise of M protein in blood or urine, or have clinical symptoms, should undergo treatment. Patients less than 70 years old should undergo hematopoietic stem cell transplantation if conditions permitted. For most multiple myeloma patients who have been effectively treated, the M protein and other major index will be stable in a certain time, which is called the platform period. In this case, the patient can undergo immunotherapy and needs dynamic observation, etc. 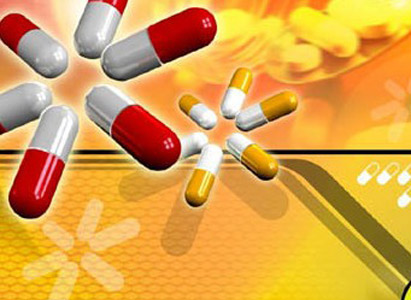 What are the Treatment Methods of Multiple Myeloma?

1. Traditional chemotherapy: usage of chemical synthetic drug in treating disease. Chemotherapy is the use of chemicals to kill tumor cells and inhibit its growth and reproduction, as well as promote its differentiation. It is a kind of systemic treatment method, which has therapeutic effect on the primary lesion, metastases and subclinical metastases. The integrated use of combination chemotherapy helps to enhance the treatment effect

Immunotherapy is a kind of tumor biological treatment. It includes immunocyte therapy and medicine treatment. Immunotherapy is a treatment method to stimulate the body's own immune system to resist cancer. One of its ways is to give the patient directly with some immune preparation, such as interferon and interleukin-2, etc.

⑵ Allogeneic hematopoietic stem cell transplantation: can greatly improve the treatment effect and is mainly used to young patients who have suitable providers.

Targeted drugs are the most advanced medicine in the cancer treatment. It inhibits the growth of cancer cells by affecting the specific molecular targets necessary for cancer growth. Targeted drug treatment is to make the drugs aim at the tumor site, so as to save relatively high concentration in local and prolong the drug time. Thus, the tumor destruction is improved, while the normal tissue cells are less affected.